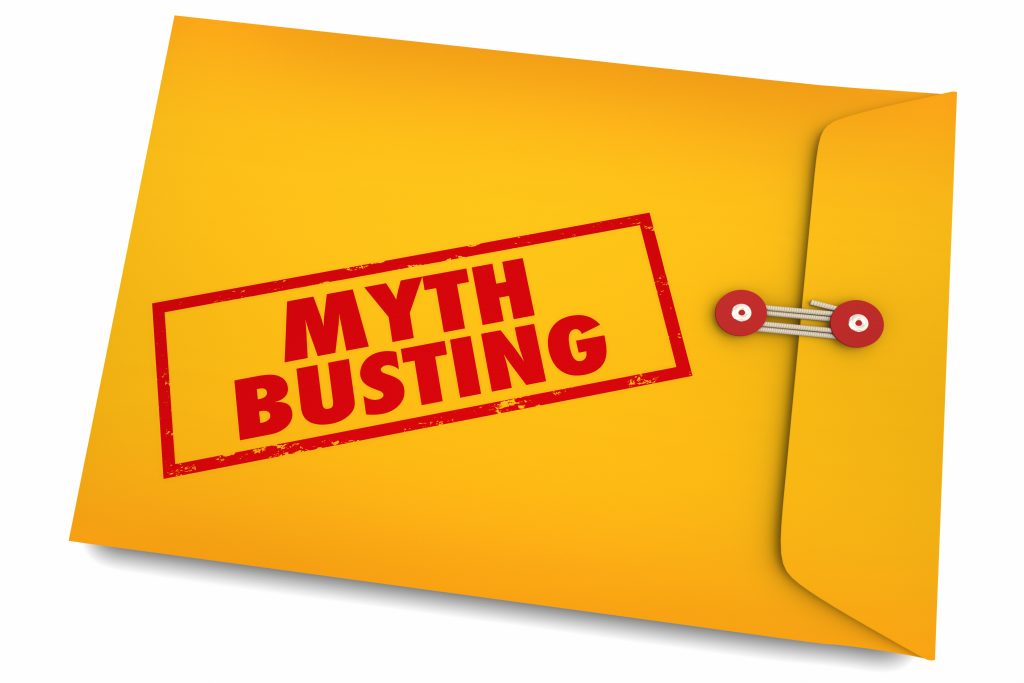 Writing The Mental Game of Trading took me roughly three years and during that time I dove deep into the trading world to better understand how traders think, the problems they face, and the situations they encounter.

Part of my deep dive included research with a wide variety of traders that involved surveys, webinars, 1:1 and group coaching sessions. One of the outcomes was I found there are several myths that predominate the industry and significantly impact traders’ ability to develop the kind of mental and emotional stability needed to perform at their best.

Today I want to bust those myths for you.

Myth #1: Emotions Are the Problem

It’s a myth that emotions such as anger, greed, and fear are the problem causing your trading errors. Rather, these emotions are actually signals of a problem. When you label emotions as the problem, you are masking the real issue. Unfortunately, conventional wisdom feeds into this idea and advice mainly focuses on reducing, controlling, and releasing emotions. You’re fighting emotion, but in the wrong way. Instead, you need to treat emotions as a signa 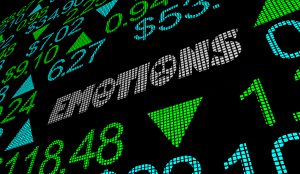 l and get curious about what they’re trying to tell you. This is a critical change in perspective: emotions are not the problem; they are signals of underlying performance flaws.

When I talk about the underlying causes of emotions, I’m not talking personal stuff. This isn’t about Freud, and we’re not talking about your relationship with your mom. I’m talking about the underlying performance flaws that cause you to have misperceptions of yourself, your strategy, and the market. Examples include confirmation bias, illusion of control, being overly attached to unrealized gains, expecting to make money on every trade, and hating variance. These are just some of the performance flaws that I talk about in the book and that are the real cause of your greed, fear of losing, hatred of mistakes, and overconfidence, to name a few.

For others, it’s a nasty cycle where anger turns into fear, which damages confidence, which further weakens the ability to perform, which makes it even harder to achieve your expectations, which leaves you angrier, more anxious, and more down about your prospects. As an fyi, high expectations and perfectionism are so common for high performing, highly motivated people, it’s probably the most applicable topic in The Mental Game of Trading, which includes dedicated material as well as a strategy for addressing it that has been reliably helping my clients.

Lastly, emotions are not a problem because they are an essential source of energy to fuel your performance. Even emotions typically seen as negative are not always bad. For example, anger can be a phenomenal source of energy. Michael Jordan used anger as motivation, most notably from being cut from his high school basketball team, to become one of the greatest basketball players of all time.

Myth #2: It’s All About Greed and Fear

This is a common one, exacerbated by the greed/fear index that is so often talked about. To reduce the emotion present in the market down to these two emotions is a myth for a couple of reasons.

First, there are other emotions disrupting your performance, and the decisions of millions of others, that differ from greed and fear. The big other three that I talk about are: anger, motivation, and confidence. To oversimplify it down to just two emotions is a shorthand that doesn’t help you understand the dynamics in the market or the dynamics of how you participate in the market.

In addition, greed is not actually a problem in the way people think it is. I’m not talking about it from a societal perspective. If you look at greed purely from a performance standpoint, wanting more is not a problem by itself. You would never suggest an elite athlete is greedy for wanting to win a lot of games. Tom Brady isn’t greedy because he wants to win an 8th Super Bowl.

In the same way, suggesting you’re greedy because you want to make more money (the actual point of trading!) defies logic. Greed is just excessive ambition that causes you to violate your strategy or system and make bad decisions that will end up costing you. That’s the real reason greed is a problem – because it costs you money. It’s no different than the athlete who doesn’t listen to the coach and tries to do too much in a game and ends up costing their team a victory.

It also can’t be all about greed and fear because there are a lot of anger and confidence issues that cause problems to arise. Remove the halo around greed and fear and start opening your mind to how these other issues are problematic, and you will be that much further towards solving your problems.

Myth #3: I Just Need to Be More Disciplined!

This one links back to misunderstanding emotions. Sure, discipline problems exist. I included a whole chapter on Discipline in The Mental Game of Trading because it’s so common. But what many traders miss is that for many of you, emotion forces you to enter too early, jump into a position that is taking off, exit early to lock up profit, to move your stop.

On the surface all of these mistakes seem like you lacked discipline. But when you peel back the layers, you realize it’s FOMO that forced you to jump in, hatred of losing forced you to move your stop, and a lack of confidence caused you to lock up profit. Yes, discipline problems are real, but first you have to rule out that emotions (which are themselves driven by underlying flaws) aren’t the real cause of your errors.

Bonus Myth: Simulated Market is Equal to the Live Market

OK, this thing is starting to get too long, but I couldn’t help myself. I had to include it because newer traders really need to get their heads out of their asses on this one and it’s incredibly common, not just in trading but in other environments too.

You cannot, I repeat, cannot, equate what happens in the simulator, to what happens in the live market. Even though the conditions are the same. Burn this into your brain: YOU are different. That’s why it’s not the same. All your goals, work, effort, time, energy that you put into developing your skills, and your actual money – it’s all on the line. And that makes it intense and emotional. All of that combines to change the nature of the live market and makes it more difficult for you to execute.

Simulated markets and live markets are not the same and never will be. DO NOT MAKE THIS MISTAKE. Otherwise, you set yourself up for more emotional volatility than necessary when you really need to slow down and invest the time it takes to make the transition.

← Prev: Book Launch Event Today Next: How I Got Into Trading →

How I Got Into Trading

My pivot from poker to trading happened organically around 2013, a few years after Black Friday (the day the DOJ shut down PokerStars and Full Tilt Poker). 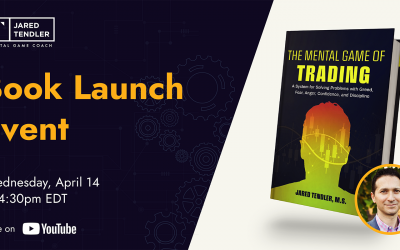 Today I will be hosting a book launch event live on YouTube today at 4:30pm Eastern US to celebrate the release of The Mental Game of Trading. 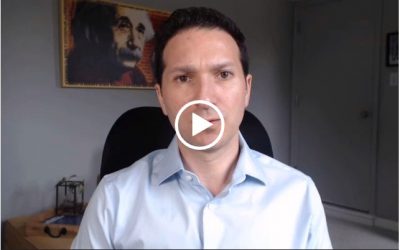 Right out of the gate in Chapter 2 of The Mental Game of Trading you’ll learn a straightforward method to spot the signals of greed, fear, anger, and confidence and discipline problems, before they become too big of a problem.