Max Steinberg emailed this story to me after congratulating him on winning his first WSOP bracelet in the 1k NL, event 33 last week.

The story isn’t just about winning his first bracelet, which is a tremendous accomplishment, especially after finishing 2nd a few years ago. It’s about how well he managed his emotions compared with the other players at the final table. Here’s what Max wrote:

“There was such a stark contrast between me and some of the other players in the way they handled themselves during the final table. Players really would get so emotional at the results of even the smallest pots. An interviewer asked me after I won “It seems like you don’t really care that much about live poker huh?” and I said “What!? I deeply care!” He genuinely thought that I didn’t really care about the final table because I wasn’t (as) emotional attached to the results of all-in’s like the others.

I actually remember thinking at the final table of a conversation we had while I was working with you about how I wanted to make a million dollars and was disappointed that I didn’t make it. You asked me whether I would be happy having a million dollars knowing that I really didn’t do enough to earn it and the answer was no. Remembering that was a great reminder that playing well at the final table was going to be more rewarding than any result that could happen. I don’t think I’ve ever executed my game plan any better. Luckily, I played well and got the bracelet, it’s funny how things work out that way.”

Max has worked hard to become more professional not just by wearing a tie. The mental side of the game is something both he and his twin brother Danny, recognized early in their careers was critical to perform their best when it mattered most. The final table is wrought with pressure and you get to see who the mental game fish really are. Intense pressure exposes weaknesses, but unlike the other players, Max was well prepared, he needed little more than a simple reminder because he had put so much time and effort into his mental game over the years.

Max’s story reminds me a lot of how Danny handled his emotions at the final table of the WSOPE main event in 2010. Danny finished 6th in that event, but from a tactical and mental side, he performed brilliantly. Both he and Max played remarkably well under the most intense pressure, and handled their emotions in both winning and losing very similarly.

Due to variance, there is such a huge benefit to being able to walk away from a tournament knowing you performed great, regardless of the results. I have no doubt, that if Max were to have finished second again, his emotions around how he played wouldn’t have been that much different.

Side note:
After hearing Max’s story, the future Mrs. Tendler thought it was a good tip to look around and see how emotional the other players are at the table. If you’re not actively working to improve your mental game, it’s possible you might be reacting in similar ways without even realizing it.

Recognizing mental game weaknesses is sometimes hard, use whatever information is available to you. So when you’re observing a mental game fish at the table, asking yourself afterward or at some point that’s not distracting, “Am I reacting like that too?” If you are, then you no know what you need to work on!

← Prev: Hurts to be a Champion Next: My First Tourney Back → 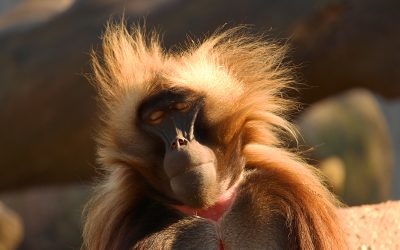 Evolution of Your Mental Game

You’ve done a bunch of work. You’ve made some progress.  Now what?  The truth is, it depends. Your next steps will be... 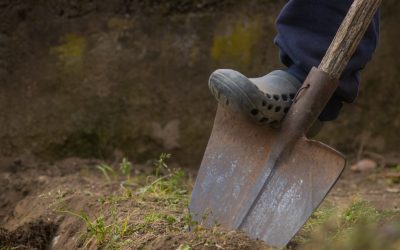 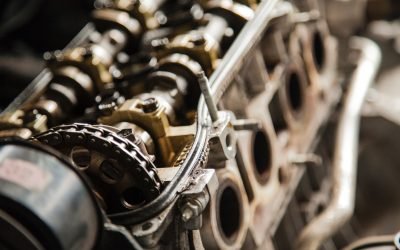